These past weeks I have often wondered about what makes people great, why they are often humble, and how badly we miss trustworthy models at the moment. Several recent press articles made me draw once again the conclusion that greatness resides in a subtle combination of humility and self-confidence.

Strength is in the mind

On March 17th The Economist published a moving obituary to Sailendra Nath Manna, an exceptional football player from Kolkata (then still Calcutta) who played at the highest international level. For a large part of his career he played barefoot against his boot-clad opponents because Bengali players couldn’t afford boots at the time.

Sailen Manna had style and was a true leader, combining an unfailing determination with the conviction that, as his team’s captain, he could only discipline by example, never raising his voice, never complaining, always dignified while his opponents often searched to bully him and his team-fellows. That is how he led his team to win their first international gold medal at the Asian games of 1951. He never changed his frugal way of life because he considered his means were sufficient as they were. He was awarded ‘Footballer of the Millenium’ in 2000 by the international football federation and now I find that he also received the Padma Shree in 1971. 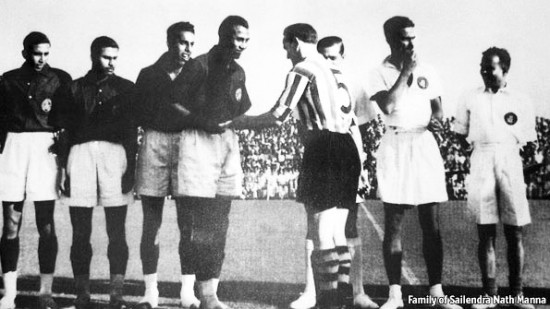 I am not particularly interested in football, but since I’ve read about his exemplary life I keep thinking about what the strength of good example we are missing in so many of our leaders at the moment, at any level and in every sector, and I wish I could have seen Sailen Manna play.

In spite of my melancholy mood, today brought another illustration of a fine man. Two fine men I would say. My friend Ludwig Pesch, a talented musician and teacher, attended me in his blog on the inaugural speech of Germany’s new president, Joachim Gauck, whose words fit perfectly with the tribute to Sailen Manna and my thoughts. The link gives both the original text in German and the English translation, and there is an article about this speech from the Indian Express.

Quoting Mahatma Gandhi’s words and his personal experience in authoritarian East Germany, Joachim Gauck is urging his people to overcome their uneasiness and fear by the conscious effort of strengthening themselves with self-confidence, and with that strength to support their country’s democratic system, its inhabitants and its leadership. He faces our current worries with a strong belief in the values acquired since WWII and in a unified Europe, encouraging his fellow citizens to participation and responsibility. As a proof of his determination, the German president has announced that his first official foreign visit will be to neighbouring Poland, whose people suffered so much under Nazi and communist regimes, and my friend rightly adds that it is in actions, not pious words, that statesmen should be gauged by contemporaries and posterity alike.

I believe this appeal to our conscience – and I prefer the active expression of ‘prise de conscience’ as we say in French – could empower each one of us even on the smallest scale, where it is good to start.

One Word of Truth

Joachim Gauck’s words bring back ever so strongly Alexandr Solshenitsyn’s lecture on receiving the Nobel Prize for literature in 1970. In a different context, of course, One Word of Truth is a strong appeal to our conscience too. Published as a tiny yellow paperback, it is one of my most treasured books. The first lines are pure poetry:

Just as that puzzled savage who has picked up – a strange cast-up from the ocean? – something unearthed from the sands? – or an obscure object fallen down from the sky? – intricate in curves, it gleams first dully and then with a bright thrust of light. Just as he turns it this way and that, turns it over, trying to discover what to do with it, trying to discover some mundane function within his own grasp, never dreaming of its higher function. So also we, holding Art in our hands,… 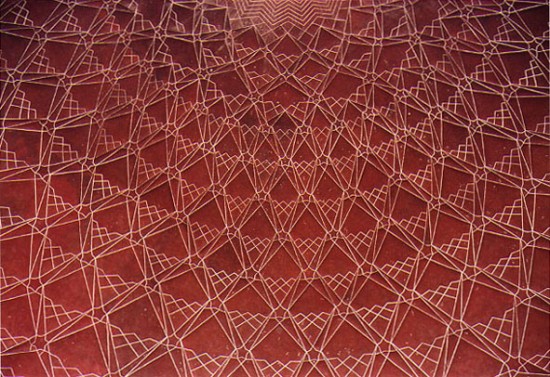 Self-confidence and climbing my own Everest

The challenge of self-confidence brings me to the book project I’m currently preparing, Living Iron. I will describe it more at length in following blog entries, but for the past three years I have been studying the world of iron and steel in its broadest sense, doing photography and preparing a text as I always combine both in my books.

It has been a continuous adventure in mainly industrial surroundings about which I knew nothing at all. I had no idea where I was going to be next and my research is still leading me to unexpected places and ever new insights. The book has largely been shaping itself, which is an amazing experience. People are welcoming and generous with their time, their suggestions and guidance. They are proud to share about their work and achievements, and my luck is perhaps that they are surprised to find that a woman is interested by what they are doing. 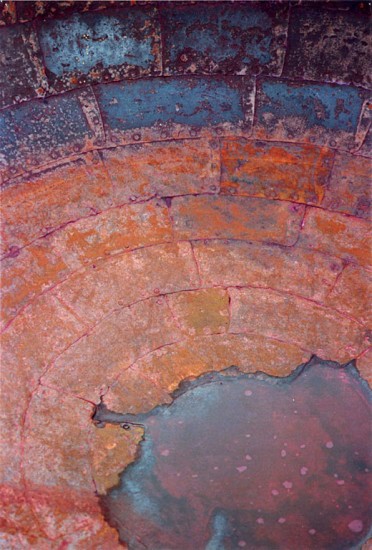 It is only now that I must ‘deliver’ that the road has become less easy. Not because I hesitate about the contents, that list is clear in my head, and not either because I have been everywhere. The subject is as exciting as when I began but now there is this vague fear about which there exist tons of quotations and writers, who know that stage all too well, have given plenty good advice. There is no other solution than fill in the hours, and allowing enough time for the near-trance of photography. 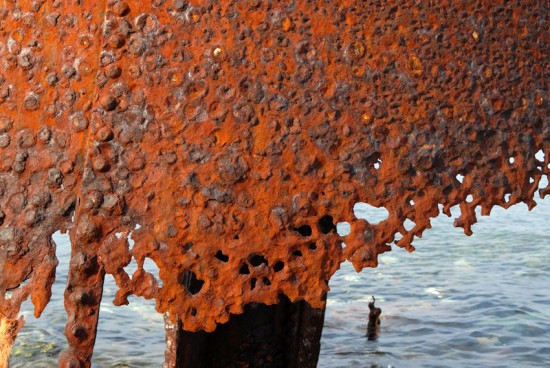 And then, just as I’m writing all this, a dear friend sends me an email with a fresh lead and a powerful incentive to keep faith and continue, and I realise once more how we build our self-confidence on great examples and, most of all, on the ‘angels’ who accompany us on our way with a smile, a gesture, a  few words… 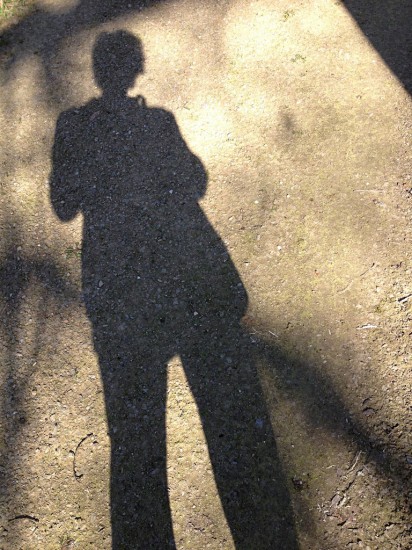