The colour red, in stark contrast with last week’s grey-and-whites, has unexpectedly led me this week to an inspiring series of lectures by scientist Richard Feynman.

It began with pictures of what looked like a flow of lava but appears to be a rare natural spring phenomenon when the setting sun illuminates Horsetail Fall at Yosemite National Park and transforms it for a moment into fire. There was a time when a similar ‘firefall’ used to be organised as a summer ritual by dropping huge amounts of glowing embers down a slope in the same park. 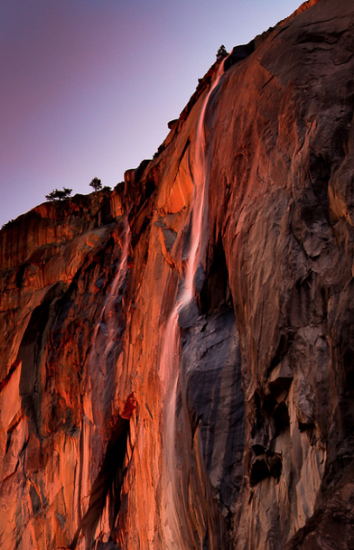 I have been lucky to watch other ‘firefalls’ in steel mills recently, and to experience the mounting tension while the metal is being brought to fusion and a dial on the wall indicates the increasing temperature until, for just a fraction of time, everything seems to stop before a spray of sparks accompanies the liquid steel as it begins to flow. 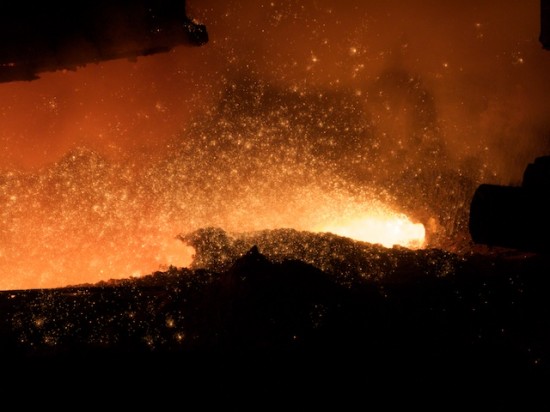 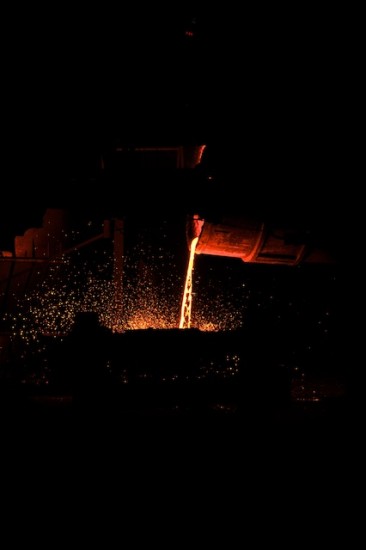 As I am at work on Living Iron these days I continue to be surprised by suggestions that my subject is so ‘serious’ if not boring and that there is no poetry to be found in science. Is it then more comfortable to live in a vacuum of ‘not knowing’? And what is ‘study’ anyway? Is it really linked to some special aptitude or is its rejection more caused by a reluctance to what is mistakenly seen as ‘effort’, and an addiction to free entertainment? Once again I wonder what is the source of curiosity. 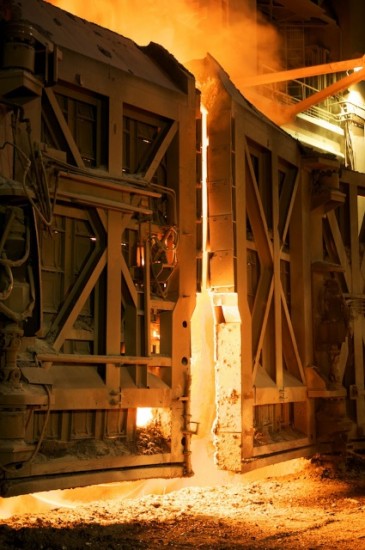 My worries were instantly gone by finding scientist Richard Feynman’s observation, I don’t know anything, but I do know that everything is interesting if you go into it deeply enough. And his suggestion to Look at things like a Martian.

Do have a look at the Feynman series, particularly at the following links: Take the world from another point of view; beauty; curiosity; the key to science. 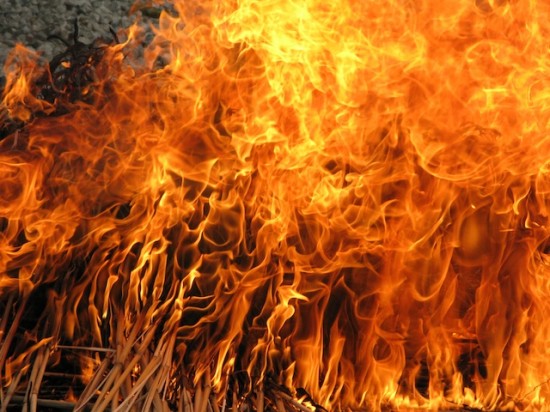 Wonder and excitement are golden keys to freedom and self-confidence.