There are a few books I particularly like on the subject of writing. Ernest Hemingway On Writing is one of them, mainly with excerpts from his letters, and Stephen King On Writing: A Memoir of the Craft. Both books show the joys and the battle involved, and they apply to  a much wider creative field. 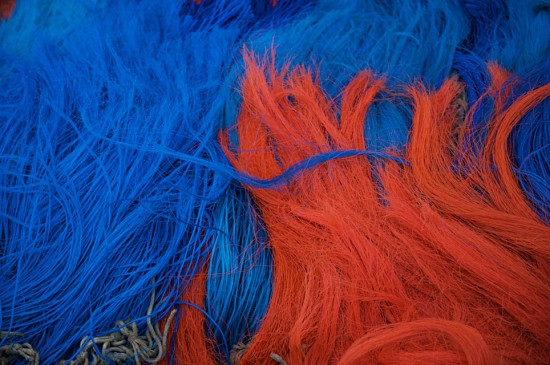 I’m assembling my new book with, as it were, building blocks – including the frequent writers’ ones. This is true of the text as well as the photographs. It is like modelling clay, sliding elements into what feels as their right position, giving them order of precedence according to my own perception of the subject while trying to be faithful to the individual significance of these elements in the whole.

That is why I’m chosing my illustrations today from a series on fishermen and their nets in the Vlissingen harbour: string is tied into a fishing net through zillions of individual knots following a specific pattern to catch a maximum of fish. 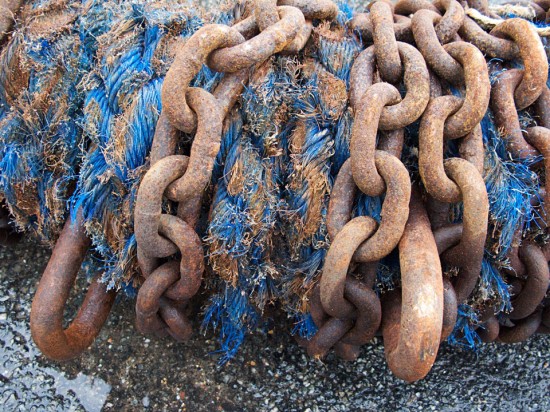 Writing is both going with a flow – at first – and then cutting without mercy in one’s work. Killing the darlings one endlessly tries to keep in. That is the blessing of having a good editor who is both understanding and ruthless.

In ‘The Hare with the Amber Eyes‘ Elisabeth Ephrussi is corresponding with the poet Rilke. He writes the following to her: ‘…it is not the gardener who is encouraging and caring, who helps, but the one with the pruning-shears and spade; the rebuke!’

Pruning means encouraging new growth. Not only in a garden or on fruit trees. As long as it is knowledgeable pruning, a well-meant rebuke.

After the doubts and pain comes fresh inspiration. In the last pages of this wonderful book I read, ‘It is not just things that carry stories with them. Stories are a kind of thing too…. Stories and objects share something, a patina…’ 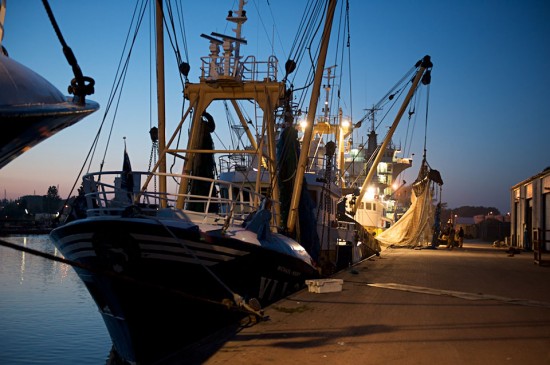 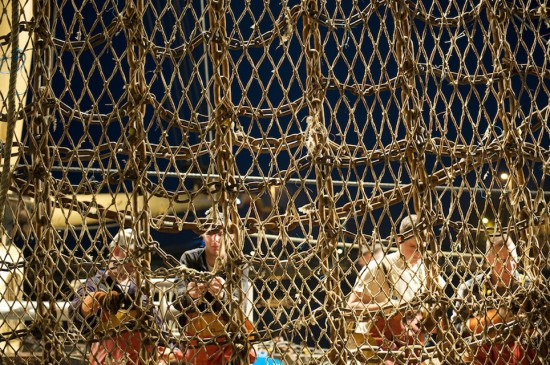 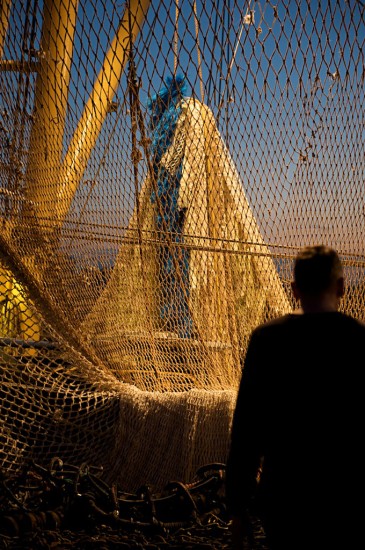 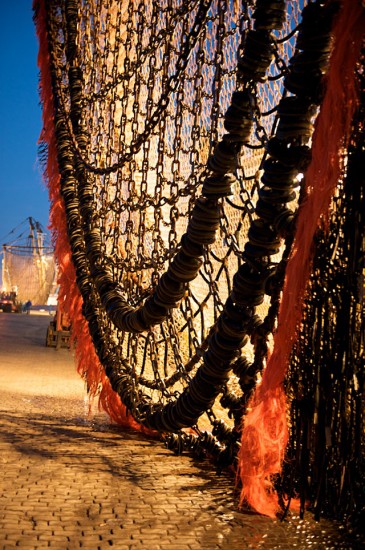 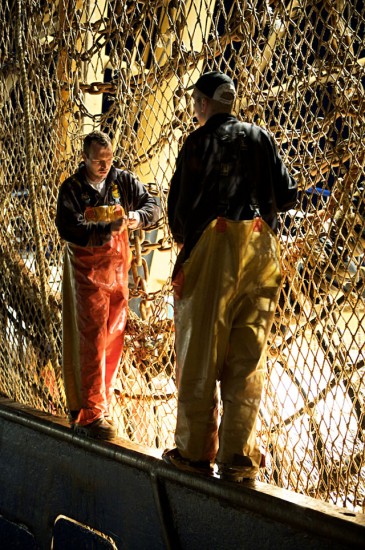