What do we see in certain things? 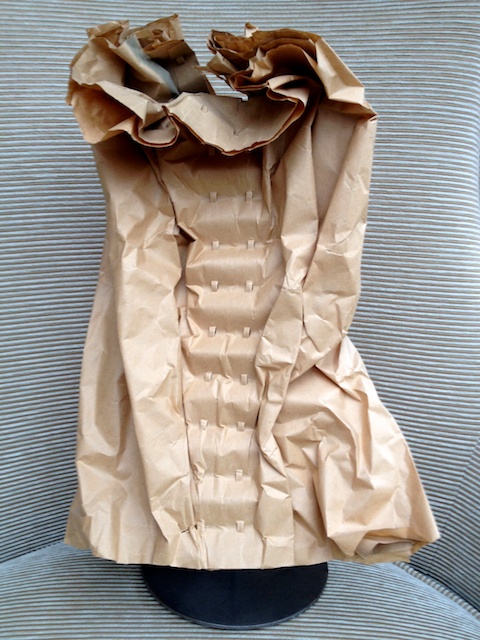 One of my favourite objects in my studio is just a piece of crushed wrapping paper. It came to me as the padding around a book sent by mail in a box, recycled material with enough ‘body’ to give it quite naturally the character of a sculpture. In my eyes that is just what it is, an object in its own right, halfway between a dress and an armour. All it needed was a metal stand, another piece of recycled material, and as if by magic it got its name: the samurai. Don’t ask me why.

There is another treasure nearby: my ‘power plant.’ 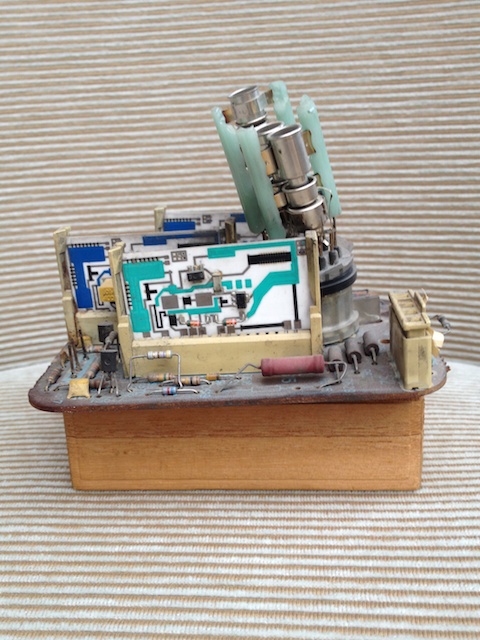 It measures not more than ten centimetres, a world in miniature. I received it from a friend who found an old television on the pavement, thought of me, and dismantled the thing there and then.

And then there are my tin cans, a growing collection. People throw them away, cars crush them on the road, they rust and from my point of view become more and more interesting. 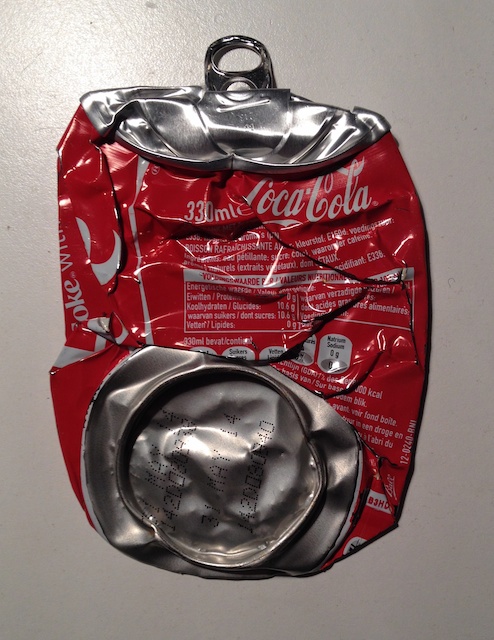 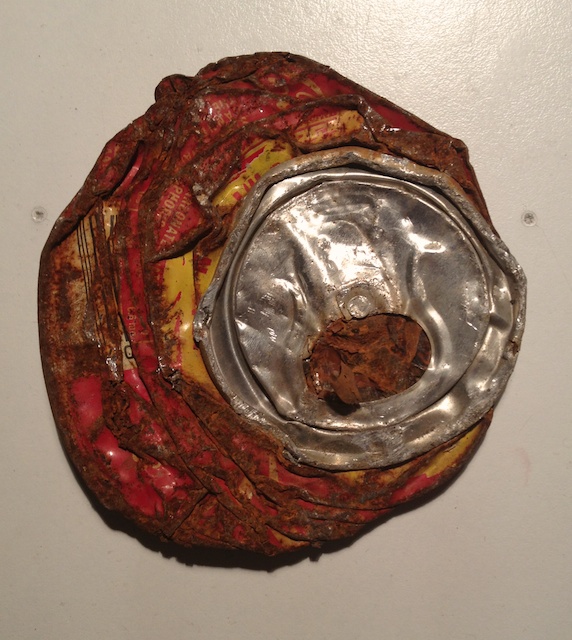 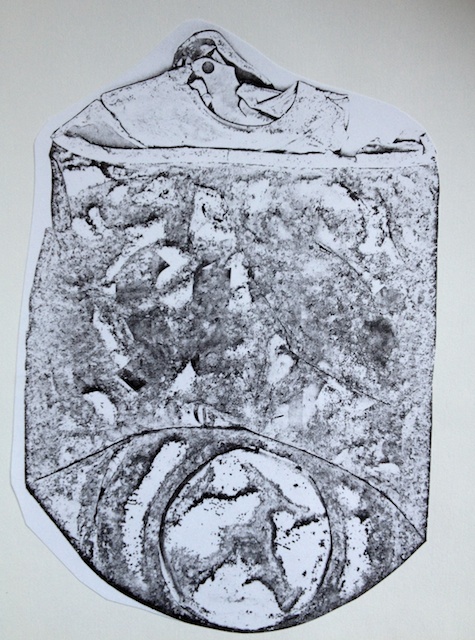 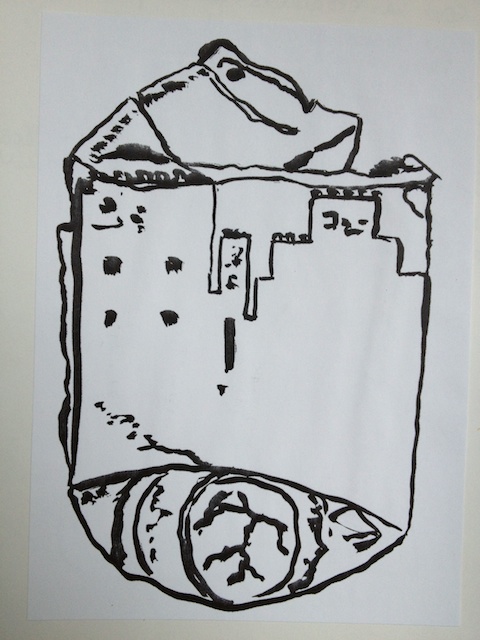 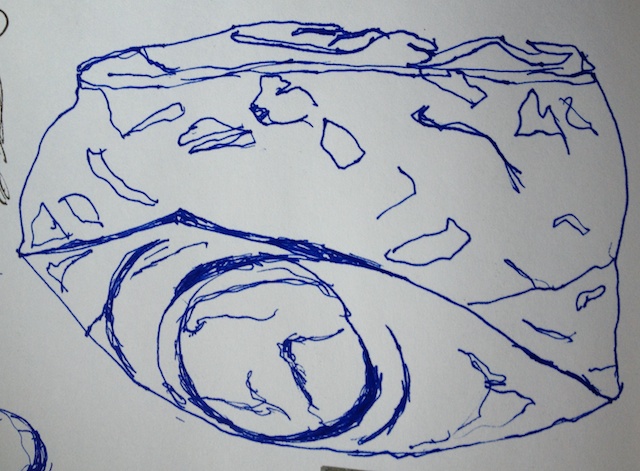 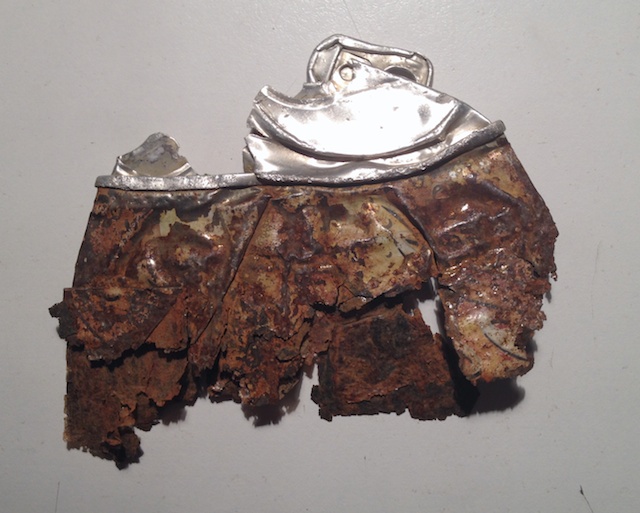 The wonder of such discoveries is proof of what Picasso used to say, ‘Je ne cherche pas, je trouve.’ (I do not search, I find)