This summer I see rusty colours wherever I go. It is the theme of my daily (pre)occupation. 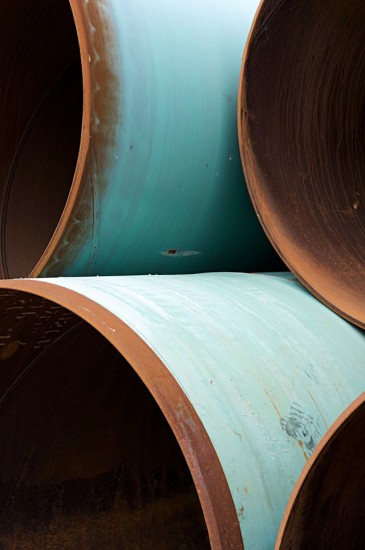 Recently, a short stay on the beach… 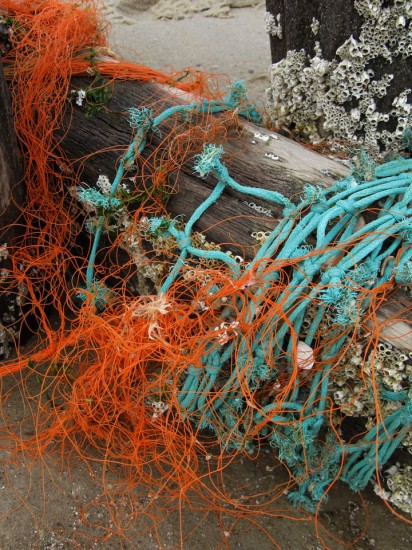 Fishing gear on a Walcheren beach

… resulted in a collection of shells in contrasting shades of blue and rusty browns. 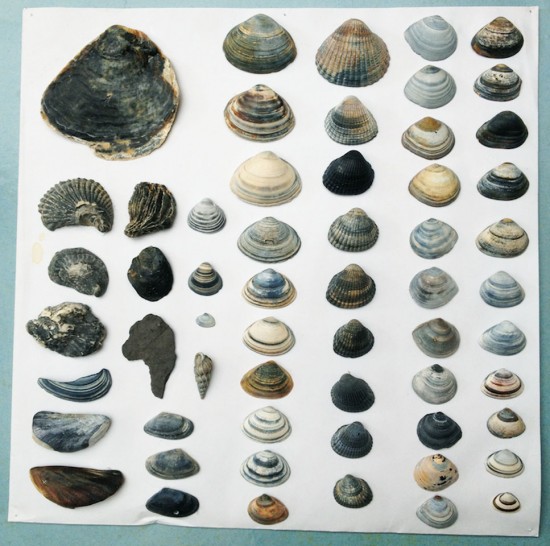 Back home this shell family joined another summer harvest of treasures gleaned some years ago on a beach in Greece: more rusty reds, but with Mediterranean greens. 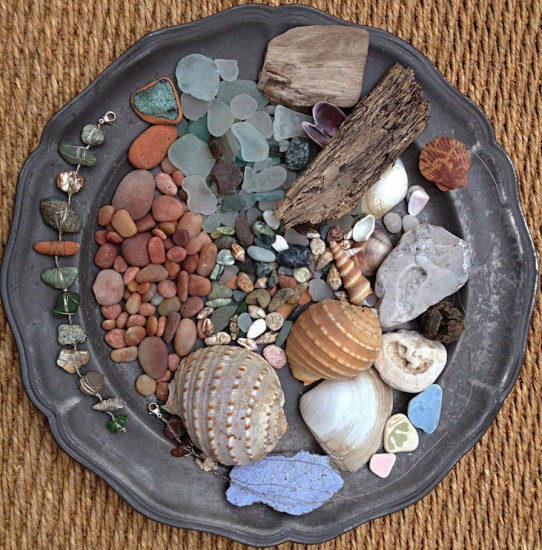 I used the leftover shells and fishing line to make more ‘thought catchers‘ in my studio: 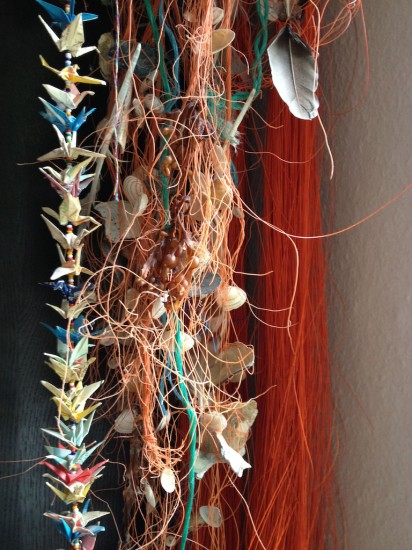 And bound my holiday photographs together on a long sheet of folded paper: The colours of iron

Iron is the only metal whose ‘decay’ has its own name: rust. Its colour is generally perceived as a dark orangy red. On a closer look, however, there are far more colours in rust than one would imagine (and far more aspects too, but that is for later on.) 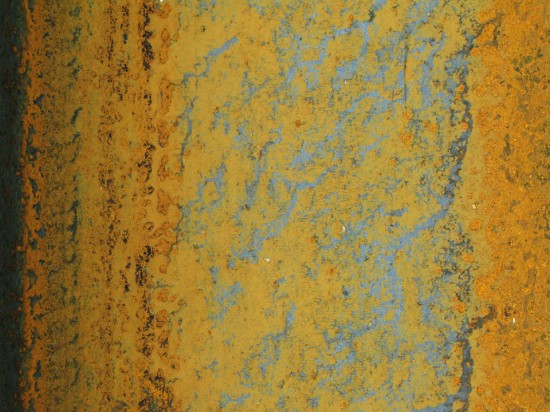 Rust also produces extraordinary yellows (which make for yellow ochre in our paint boxes.) But for some reason green has begun to play a role in my mind, if only because I like to combine it with muted rusty reds.

When copper ‘rusts’ it becomes a bright shade of green but I always thought this vibrant green to be absent from the world of iron––except, of course, as paint like the green colour on the photo of wind turbine tubes above.

And now, to my joy, I’ve discovered that I was wrong. There are natural greens in the wolrd of iron, not only as ‘green rust’, about which I shall write, but the highly valued celadon ceramics glaze is made with iron oxide. 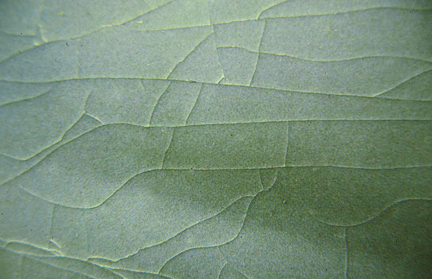 Rust-red and green colours enhance one another.

Colour theory dryly says that brownish reds and yellowish blue-greens work well together because they are more or less complementary colours. But isn’t it fascinating that many of us are instinctively drawn to the strength of their combination? 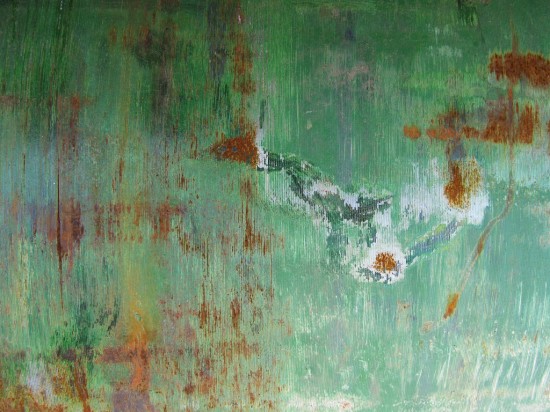