Two years have passed since my last blog post. Two years filled with books and some unexpected hurdles on the way. Meanwhile LIVING IRON, about the rich diversity of iron and the visual appeal of rust, has continued to grow and is now reaching completion. 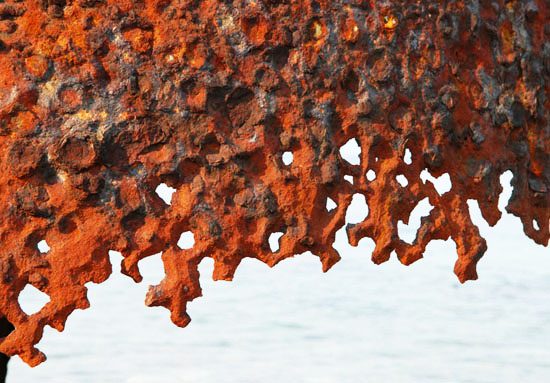 I have also recovered the rights on RAJASTHAN and shall soon be looking for a more suitable publisher.

And while the practicalities of making books would deserve a booklet on their own, preferably with cartoons for illustrations, more interesting here is what makes an illustrated book (to avoid the nasty ‘coffee-table’ label) stand out.

What is it that draws us to certain books forever while others, which at first glance were so appealing, never become our friends? Could the answer be related to our response to contemporary art and why only some of it will stand the test of time?

These questions were triggered after I received a book of abstract photographs all made and assembled by the same artist with no wish to be published and without a word of text. The pictures looked spontaneous and free yet they revealed a trained eye, and their compilation showed an elegance that could not have been accidental. I was curious to know the story­ behind it. A fruitful exchange about our favourite books followed, some of which we found we both owned.

There is no comparison for me between the unforgettable INDIAN STYLE, so full of surprises and, indeed, style, … … and the numerous other ‘… Style’ series that have since been published and which, although briefly attractive, are not only repetitive but sadly lacking genuine secrets to savour.

Another of my long time favourites is THE JOURNEY IS THE DESTINATION, a selection of Dan Eldon’s journals before this young journalist was killed in Mogadishu. The fondness for Africa that radiates from his pages is far more convincing than many glossy books. 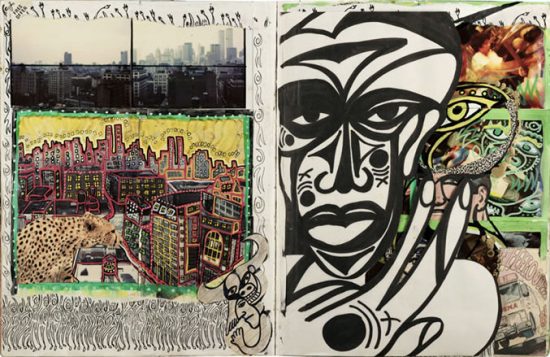 The Journey is the destination. The Journals of Dan Eldon. Edited by Kathy Eldon, 1997

Not to forget the exquisite MÉMOIRE DE LA CHINE, a 2004 exhibition catalogue in memory of the passionate collector François Dautresme, which ought to be reprinted. 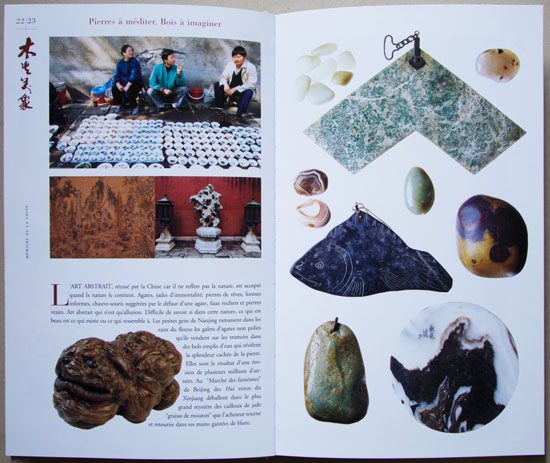 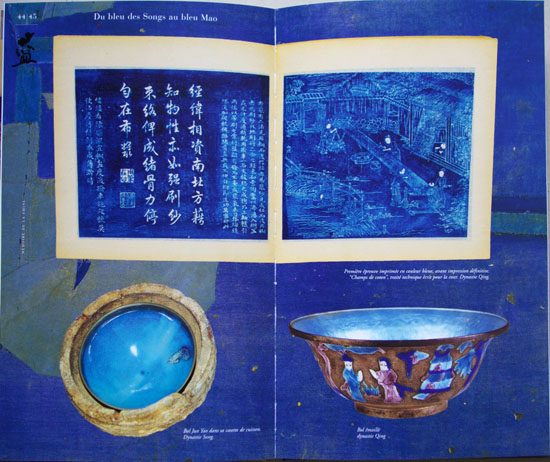 Some more of my favourites:

And there is DEREK JARMAN’S GARDEN, with photographs by Howard Sooley, 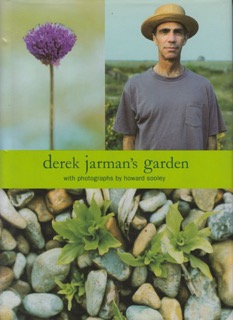 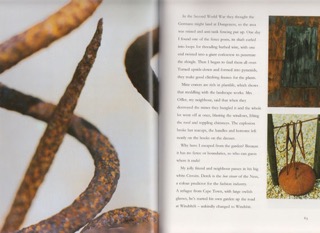 MIRO IN HIS STUDIO by Joan Punyet Miro with photographs by Jean-Marie del Moral. 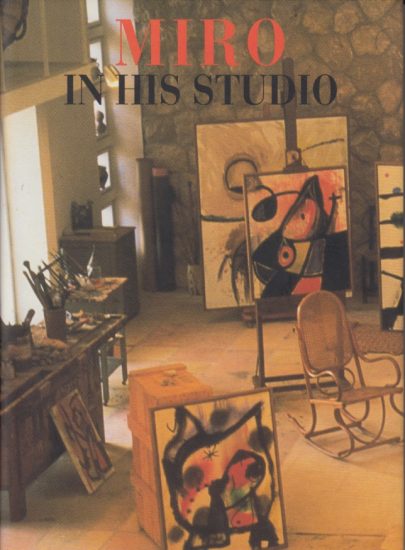 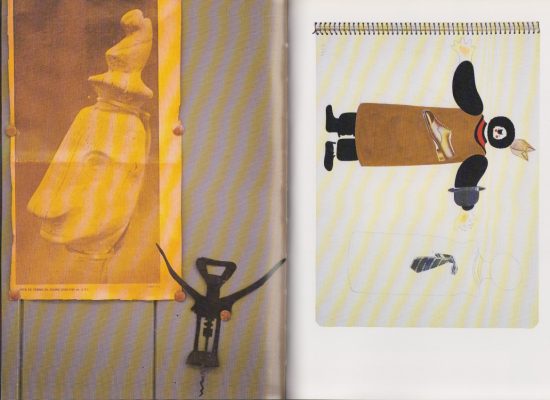 In the same small-size series and by the same publisher, although only available through antiquarian bookshops, is Paul Gauguin’s NOA NOA, his journals from Tahiti. 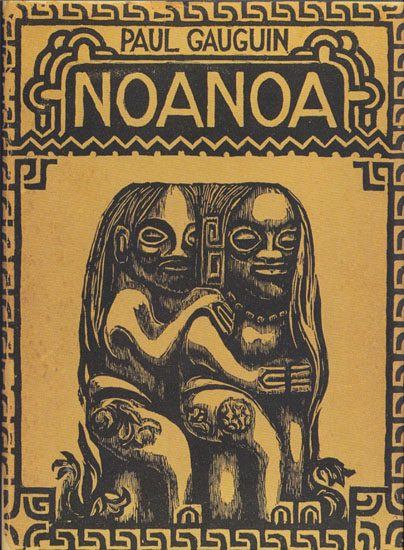 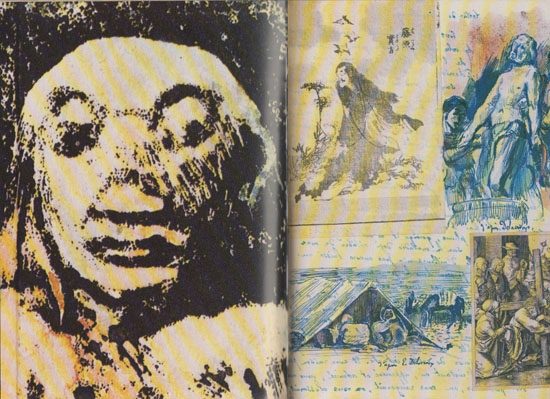 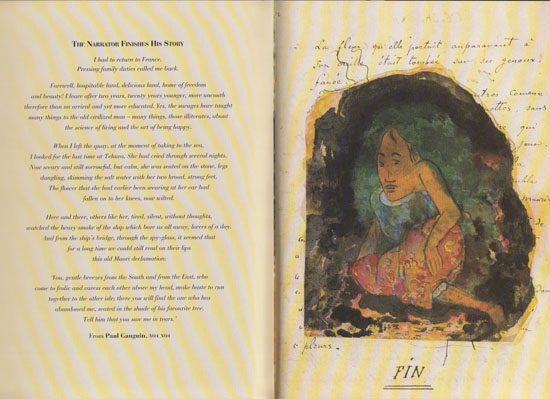 When I had just begun my bookbinding practice I was asked to restore a copy from the original edition of Noa Noa, dating from around 1900. The book, bound in woven grass, was in a fragile condition and the owner wanted it all fresh again, but next to the responsibility I felt and the dilemma about how such material should be renewed, I shall never forget the daily treat it was to hold its pages in my hands.

I believe that certain books – and art – express a kind of voice that resonates and touches us. The pages may hardly need text at all when the layout of images is telling a story in itself and, with or without text, that voice is based on personality.

Authenticity cannot be pretended. Leaving aside elements of individual taste, of the quality of execution, and of effort and hard work, the voice depends on a form of truthfulness. It must sound genuine. That is the opposite of preconceived formulas which will make any form of ‘artistic’ expression feel pretentious and shallow. On the longer run quality cannot be gained on such emptiness, it cannot be faked, and it might well be with art and books as with human beings: what makes them interesting – and unforgettable – is personality, the subtlety of charm, a certain warmth of expression…