A shoebox in my suitcase for appointments with publishers

After more than a year of making collages for Rajasthan, I had the feeling that I was ready. I carefully wrapped my 300+ original pages in a large shoebox and went to New York and Paris in search of a publisher… To make a story short: I found a publisher in Paris, who would later on move to New York and, two months before going to print, a Dutch publisher joined the club.

I plan to write a small book one day about my search and encounters in the world of publishing. I was ill prepared for these surroundings and the road has been as colourful as it has been bumpy. I wish I had found some kind of practical manual on the subject beforehand. 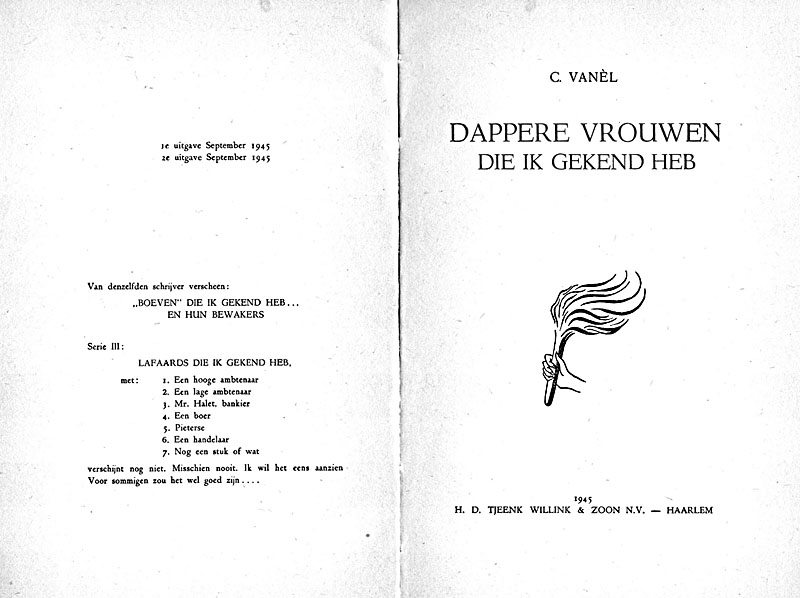 The book I have in mind should be something in that spirit, and cartoonish. Most of all, it should be of use for beginning authors. I hope Vanel is now chuckling somewhere along with me. 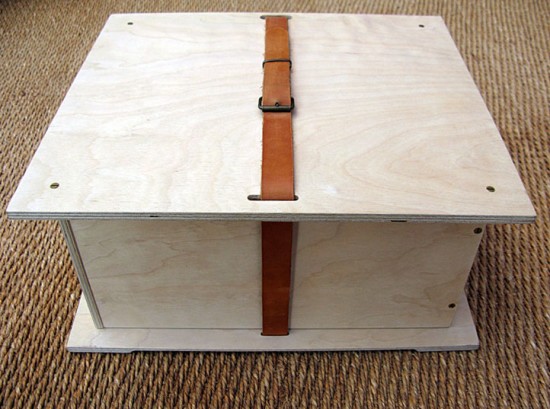 The box on these pictures was made for my ‘manuscript’ by my son for my following birthday, Copyright © D.I.G. Paul Berndt Everts 2004. He is an architect. 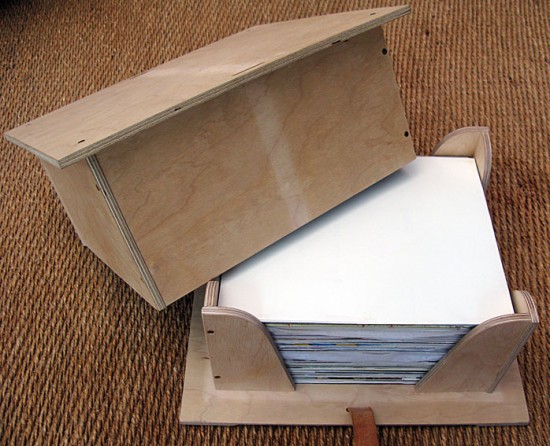 More about publishing later on.