While I’m plunged in the preparations of Living Iron these days, my blog has seemingly come to a standstill so this is more an update for friends who may find me a little unfaithful. When this book project began I had not realised how vast my subject would become, and the adventure continues while the chapters are taking shape.

Imagine the excitement at hearing about a recently discovered mollusc that lives in the deep ocean and uses iron from inside the Earth to build its coat. It is equally thrilling to be in touch with a manufacturer of needles that can still be made to order for special purposes. 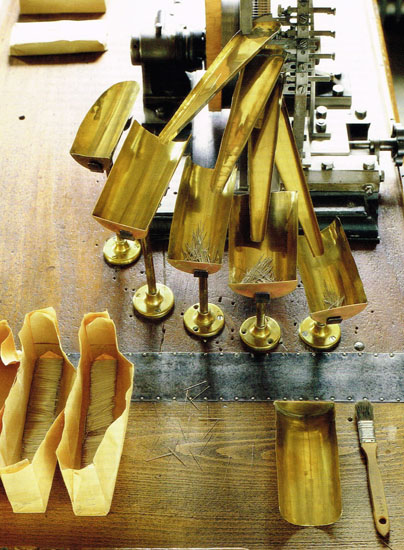 There was a time when pins and needles were hand-forged one by one and had to be constantly replaced because they rusted. I have a couple of minute fourteenth century pins recuperated from the metal scrap that came out of an ancient Dutch harbour. 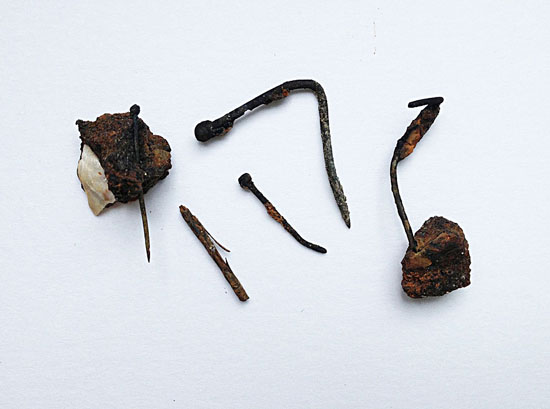 In the meantime I am inspired by other photographers and read the biography of Margaret Bourke-White. I find her sitting with her heavy camera on top of the Empire State Building in 1934, taking pictures of plough blades in a factory, and standing near the ship The Bremen at a shipyard in Germany in 1930. 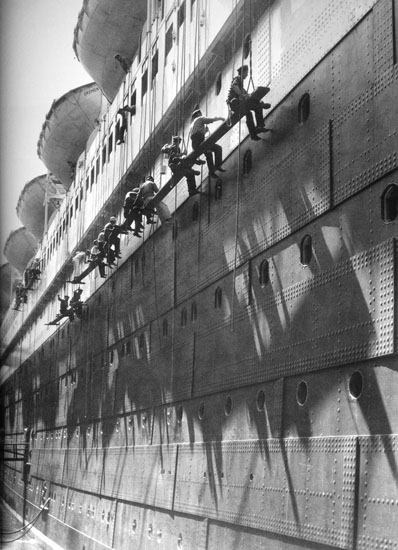 The last image takes me to the gigantic steam sailing vessel Great Eastern designed by Isambard Kingdom Brunel to transport thousands of passengers and launched in 1858. Its hull was riveted in a similar way. 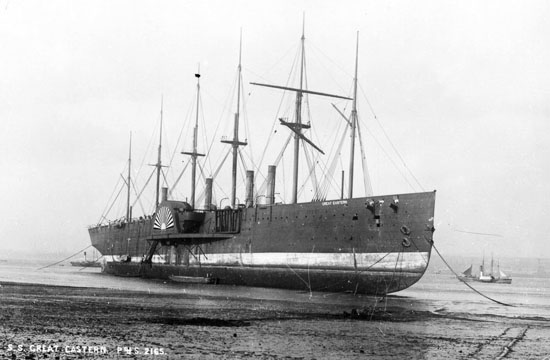 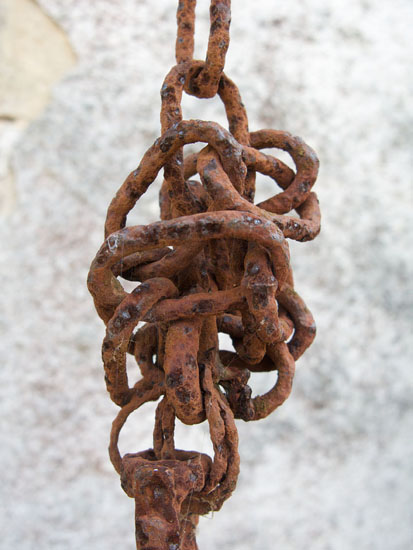